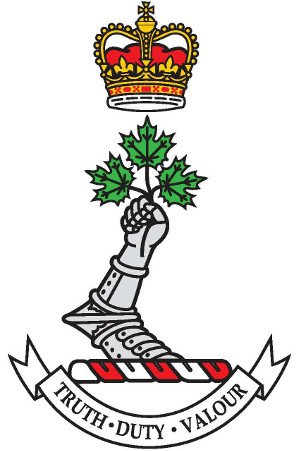 The Royal Military College (RMC) in Kingston Ontario has selected Ristech equipment to arm its students with the best digitization equipment in the world.

With the purchase of Book2net’s Kiosk and an ST Imaging’s Viewscan, RMC is ready to digitize all of their collections of books, documents, microfilm and fiche.

RMC is over one hundred years old. It was established by an act of the Canadian Parliament in 1874 “for the purpose of providing a complete education in all branches of military tactics, fortification, engineering, and general scientific knowledge in subjects connected with and necessary to a thorough knowledge of the military profession.” On June 1, 1876, the Military College of Canada opened its doors to the first class of eighteen gentlemen cadets. These are the “Old Eighteen,” known by name to all cadets today. Two years later, in 1878, Her Majesty, Queen Victoria, granted the College the right to use the prefix “Royal.”

“The Royal Military College of Canada Degrees Act, 1959,” passed by the 25th Ontario Legislature and given Royal Assent on March 26, 1959, empowers the College to confer degrees in Arts, Science, and Engineering. RMC now offers a wide variety of programmes in these three areas, at both the undergraduate and graduate levels offered both on-site through traditional studies and by distance learning through the Division of Continuing Studies.

The graduates of RMC have established a reputation of service and achievement throughout the world out of all proportion to their numbers. From the North West Campaign of 1885, through the South African War, the First and Second World Wars, Korea, the Persian Gulf, to the latest peacekeeping operations the graduates of RMC have distinguished themselves in all aspects of Canadian military service. Ex-cadets have been similarly prominent in a wide variety of civilian professions.